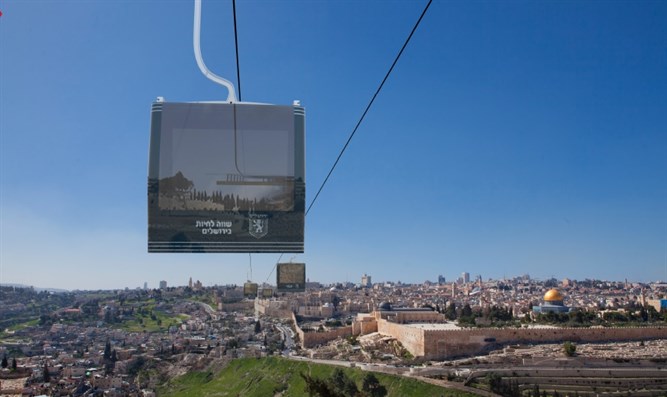 The Israeli government at the end of January announced concrete plans to build a cable-car route over Jerusalem’s Old City, according to Israeli daily Israel Hayoum.

If the plan is approved, the 1400-meter cable-car route will be operational within two years at a total cost of 200 million Israeli shekels (roughly $45 million).

The route would reportedly pass from West Jerusalem’s German Colony district over the Mount of Olives to the Al-Mugharbah Gate adjacent to East Jerusalem’s Al-Aqsa Mosque compound.

According to Israel Hayoum, the service will operate 73 cable-cars per hour with each able to carry 10 people.

The newspaper quoted Tourism Minister Yariv Levin as saying that the project would “change the face of Jerusalem”.

The plan, however, is not without its detractors.

Sheikh Ekrima Sabri, imam of the Al-Aqsa Mosque, for his part, said the project, if completed, would amount to “a violation of the sanctity of this holy place”.

“It is unacceptable — and dangerous — for this cable-car to pass above or near the Al-Aqsa complex,” he asserted.

Israel’s National Infrastructure Committee, meanwhile, has reportedly given local residents 60 days to file their objections to the project.

Israel occupied East Jerusalem during the 1967 Arab-Israeli War. It annexed all of Jerusalem in 1980, claiming the city as its “eternal and undivided” capital in a move never recognized by the international community.

International law continues to view the West Bank — including East Jerusalem — as “occupied territory” and considers all Jewish settlement building there as illegal. 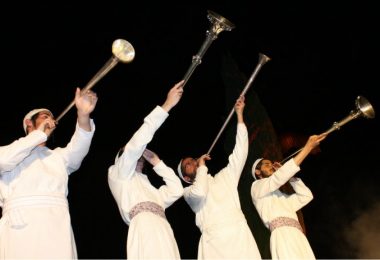 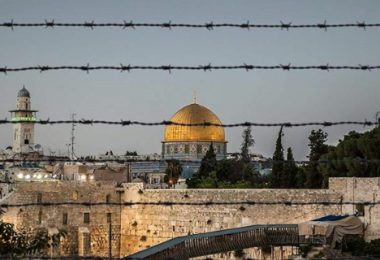 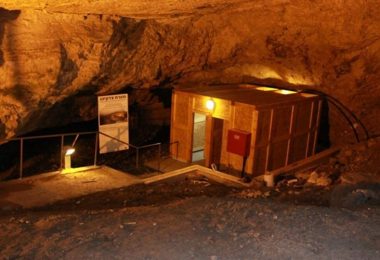 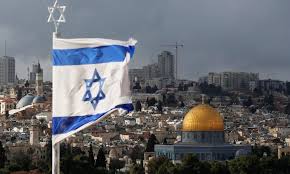