Jordan has slammed Israel’s Minister of Strategic Affairs and Public Security, Gilad Erdan, after he called for Tel Aviv to work towards changing the status quo at Jerusalem’s Al-Aqsa Mosque compound.

Speaking in an interview with Israel’s Radio 90, Erdan said: “I think there is an injustice in the status quo that has existed since [19]67,” when Israel occupied the West Bank, Gaza Strip and Jerusalem, including the Old City.

Since then, Jerusalem’s Muslim and Christian holy sites – chief among them Al-Aqsa Mosque – have remained under the administration of the Jordanian Waqf (Islamic endowment), under what has become known as the status quo agreement. Under this arrangement, Jews are forbidden from praying in the Al-Aqsa compound.

“We need to work to change [the status quo] so in the future Jews, with the help of God, can pray at the Temple Mount,” Erdan told the radio station. “This needs to be achieved by diplomatic agreements and not by force,” Erdan clarified, seeming to oppose any unilateral changes to the status quo.

In response, Jordan’s Foreign Ministry has released a statement saying that the country rejects Erdan’s comments, warning that any change to the status quo will have “serious consequences”. The statement also said that Jordan has sent a formal letter of protest to Israel over Erdan’s remarks through diplomatic channels.

Israel’s Foreign Minister Yisrael Katz has since responded to the Jordanian statement, standing by Erdan and claiming that Israel holds sovereignty in Jerusalem.

“It is Minister Erdan’s right to put a suggestion on the table for discussion,” Katz told Israel’s Kan public radio. “He didn’t force it but rather set it down. But the sovereignty is the State of Israel’s.”

Erdan’s comments come just days after Israel violently cracked down on Muslim worshippers visiting Al-Aqsa for Eid Al-Adha prayers. At least 65 Palestinians were injured by Israel Police – which Erdan’s ministry oversees – on Sunday after officers shot rubber bullets and teargas into the crowds and used truncheons to beat worshippers.

Over 1,700 Jewish settlers also stormed the compound under the protection of Israeli police officers, a “record” number in a single day. This year Eid Al-Adha coincided with the Jewish festival of Tisha B’Av, resulting in heightened tensions at the holy site.

Palestinian organisations in Jerusalem that Friday announced they would close all mosques in the city in a bid to encourage Muslim worshippers to attend prayers at Al-Aqsa and protect it from settler raids, after extremist groups – which advocate rebuilding the ancient Jewish Temple on the site – called for storming Al-Aqsa Mosque and conducting Jewish prayers on the compound, both to mark Tisha B’Av and disrupt Eid rituals.

In a similar response, Turkish Foreign Ministry on Aug. 15 rejected the remarks made by Gilad Erdan, Israel‘s public security minister, to change the historical status quo of the Al-Aqsa mosque.

“We utterly reject the statements of the Israeli Minister of Public Security regarding changing the status quo in the Al-Aqsa Mosque. This is an indication of a distorted mindset,” the foreign ministry statement said.

“It is clear that any insinuation and initiative to prejudice the historical and legal status of Jerusalem will further exacerbate the tension in the region,” the statement said.

“In fact, during the Eid al-Adha, many Palestinians were wounded as a result of the intervention by the Israeli police inside the Haram al-Sharif, while trying to prevent provocative raids by some extremist Jewish groups against the Al-Aqsa Mosque,” it added.      The statement said that the Israeli authorities should be urged to put an end to their illegal practices in the occupied Palestinian territories, avoid irresponsible actions and statements that will increase tensions in the region. 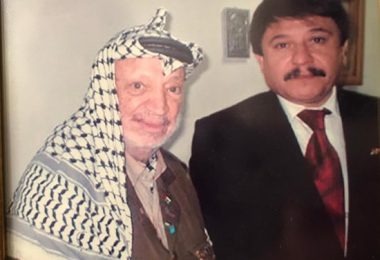 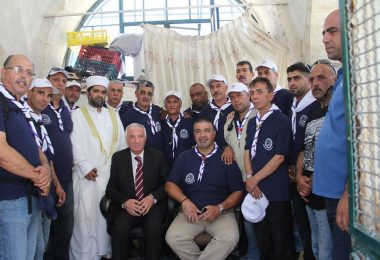 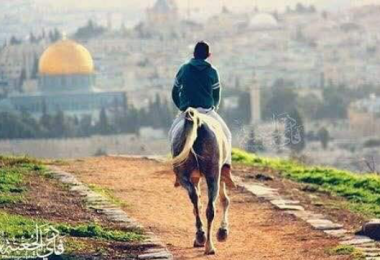 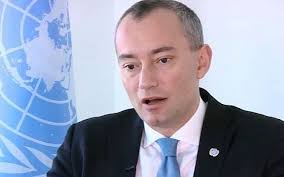