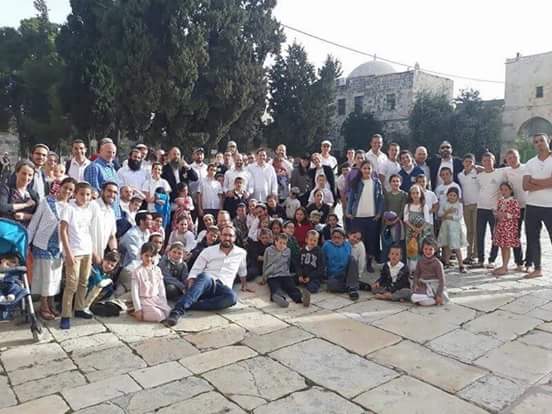 Sixty different rabbis renewed their call last Thursday for Jews to make pilgrimage Masjid al-Aqsa after immersing themselves in a ritual bath.

The call came on the 17th of Tammuz in the Jewish calendar. This day according to the account put forward by the proponents of a Temple in place of Masjid al-Aqsa “marks the anniversary of the walls of Jerusalem being breached by the Romans three weeks before the destruction of the Second Temple.”

One of the leading signatories of the proclamation was Rabbi Nahum Eliezer Rabinovich, who signed the document right before his death.

The petition stated that one important means of demanding the (3rd) Temple today is to “ascend the Temple Mount”, referring to provocative visits organised by settler movements under Israeli police protection to Masjid al-Aqsa.

“Ascending the mountain properly expresses first and foremost – a demand for the Temple, both personally and regarding the nation of Israel,” they explain. “Additionally, the most important place with regard to the commandments of dwelling in the land and its inheritance is the Temple Mount. We must redeem our national shame, especially our sanctuary, and return them to the ownership of Israel.”

“Blessed are those who ascend the Temple Mount, which is thanks to our sovereignty over the mountain, and the entire land of Israel for that matter,” the rabbis concluded.

A booklet compiling comments by other highly respected rabbis from previous generations was submitted by Rabbi Elisha Wolfson, author of “Temple Mount as Halachah (Jewish law)”. The booklet highlights opinions of those rabbis regarding Jewish entry into Masjid al-Aqsa.

According to Rabbi Wolfson, the purpose of the booklet was to “strengthen and increase the amount of Jews who visit our sanctuary in a state of purity.”

“For many years, Israel’s government has made it hard for Jews to ascend the Temple Mount and instead, strengthened the Jordanian Waqf ‘s choke-hold on the site,” he claimed. “In recent years, the phenomenon has been reversed and we’re seeing a serious strengthening of Jewish sovereignty in the area. Things that were considered a dream just a few years ago, now occur on a daily basis on the mount.”

“The equation is obvious,” he said. “The more Jews visit the Temple Mount in accordance with Halacha, the greater Israeli sovereignty is strengthened on the Mount.”

Masjid al-Aqsa is the second Masjid to be established on earth, and the third holiest site in Islam. 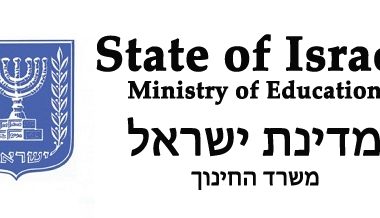 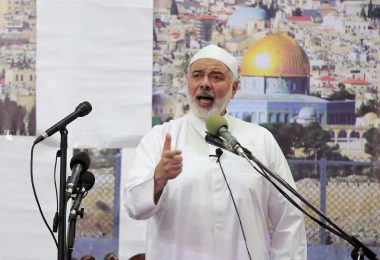